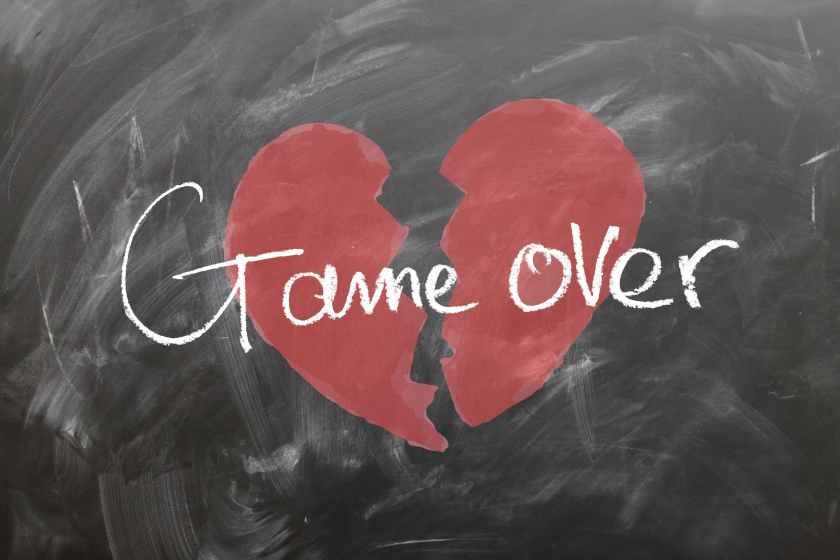 There are stories online of people who used to be Muslims but left Islam. These stories can be a little scary because some of these people used to be very good Muslims. It makes me think, “I could have been one of these people. What if I end up leaving Islam?”

Some of them had very strict and imposing parents which ultimately pushed them away. Others were very practising but suffered horrible experiences that caused them to leave Islam.

The reality of the matter is, Allah turns our hearts whichever way He wants. It’s even mentioned in a Hadith that there will be some people who start their day a believer and end it as a Kafir. There would be others that start the evening as a believer and are disbelievers by the morning.

O you who have believed, respond to Allah and to the Messenger when he calls you to that which gives you life. And know that Allah intervenes between a man and his heart and that to Him you will be gathered. (Qur’an 8:24)

The Prophet ﷺ taught us a particular Dua we should say, asking Allah to keep our hearts steadfast upon his Deen:

Anas reported: The Messenger of Allah, peace and blessings be upon him, would often say, “O turner of the hearts, affirm my heart upon your religion!” I said, “O Messenger of Allah, we believe in you and in that with which you were sent. Do you fear for us?” The Prophet said, “Yes, for the hearts are between the fingers of Allah. He turns them whichever way he wills.” 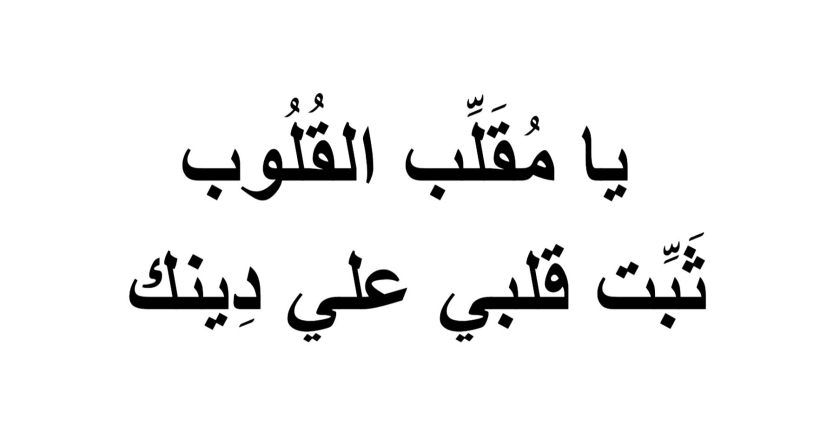 May Allah keep us steadfast on His Deen and grant us the highest levels of Jannah.